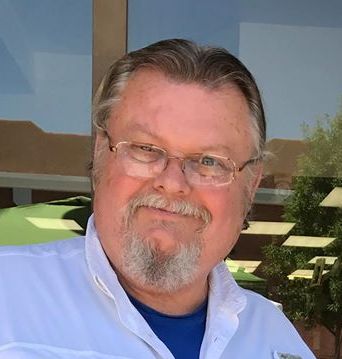 The Pulaski Saga, a historical novel series based in Havre de Grace, Maryland, that ranges to South Carolina and into the deeper antebellum south, chronicles the Pulaski family during the mid 1800s.  Starting along the canal that reaches from the slave state of Maryland at Havre de Grace into the free state of Pennsylvania, the Pulaskis awaken to higher moral laws that begins their struggle against natural disasters, hateful enemies, and cruel laws. Working together to feed themselves, keep their self respect and grow their infant shipping business, Ben and Sonja become a husband and wife team stealing slaves and smuggling them north to freedom.

​Ben and Sonja Pulaski are charged with sedition by the occupying Union Army’s Provost Marshal. They are sent as punishment to help bury the dead of the bloodiest war the world has seen. Son Isaac faces life with part of his body torn away, withdrawn with his wife and children far from the battlefield. Aaron is trapped in the South, an abolitionist amid the warring cries of slave owners, hiding with his southern wife and son, smuggling reports to his newspaper in Washington. Alisha defends her station on the Underground Railroad while her husband fights in the south.The war drags thousands more young men to their deaths, millions of severed arms and legs pile onto monuments to horror. The tragedies of war wash over the nation. The Pulaskis struggle to uphold family and honor, in spite of it all.